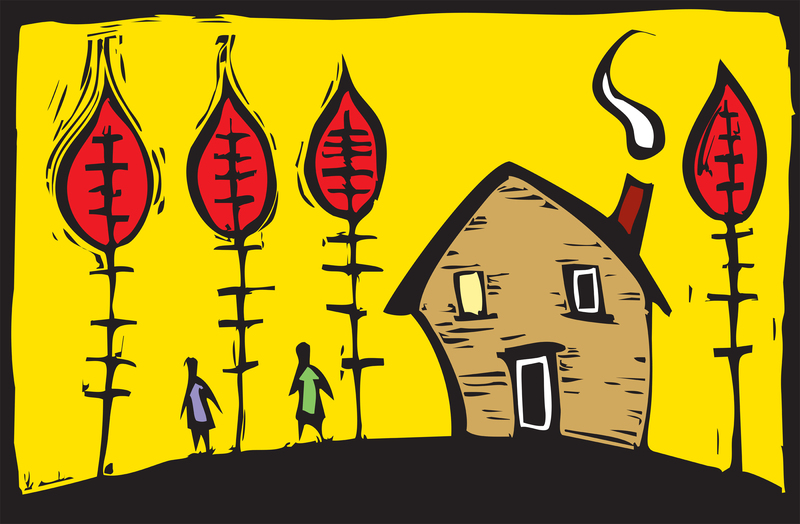 First, we received a homeowners insurance cancellation notice for our Niceville Florida investment property.  Their mobile inspection had shown that there was some wood rot on the side of the house.  Although common in Florida, they said if it was not fixed within 30 days, they were going to cancel the policy. Scramble. My husband and I called a few contractors, and the price to replace the siding with comparable material was about $10,000.  So we thought, “Why not replace it with vinyl siding?”

The only problem was, we couldn’t get any vinyl contractors to call us back.  One finally responded, and we accepted their proposal for $22,000. The issue was… when could they do the work? It turns out… maybe never.  New paperwork showed that the work was to be done “at a future date to be determined”, and their price was mysteriously going up by $2000.  So, the next and only contractor we could get was… my husband.  He replaced the siding himself. Problem solved? Not exactly.

The homeowners insurance company then told us the policy for the Niceville Florida house was going to DOUBLE! That’s right, from  $3200 to $6400 per year. This is a little house – 1200 square feet, built in 1987.  (I mentioned this to my father in Connecticut, who told me the insurance for his house, about the same size, was only $800 per year! That’s less than 15% the insurance cost of a similar home in Florida!)

Of course, Florida has more insurance risk due to hurricanes. Part of the reason for rising insurance costs is industry losses of $30 billion dollars from Hurricanes Irma and Michael. But pricing a policy at $533 per month would kick affordability out for a typical buyer in the range of $250,000 to $300,000 home purchase.  It would make the total monthly mortgage and insurance payment go up by 50%! 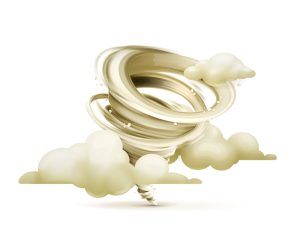 What could be done to lower our insurance policy cost? The insurance company said we would have to replace the water heater, even though it worked fine, with one that was new. Also, they recommended a Wind Mitigation study to verify that the roof structure could withstand hurricane force winds, and a “4-Point” inspection, which checks the plumbing, heating/air conditioning, electrical system, and roof, to ensure they are adequate.

In order to obtain the best homeowners insurance rates in Florida, or to be insurable at all,  the following criteria are often used (courtesy Gilmore Insurance in Fort Walton Beach, Florida):

ALAS, after we have accomplished the required upgrades and received passing reports on this Niceville Florida property, our insurance policy will go down from $6400 to $4000 – which is still an increase of 25% from last year’s policy. We can live with that.

This exquisite, custom home on LaGrange Bayou in Freeport Florida just sold.  Properly priced, it went under contract in six…

The games we short sale agents must play!  Here is a perfect illustration about why short sale lenders…

Getting ready to sell your Emerald Coast of Florida property? Get your free copy of my “Preparing Your…