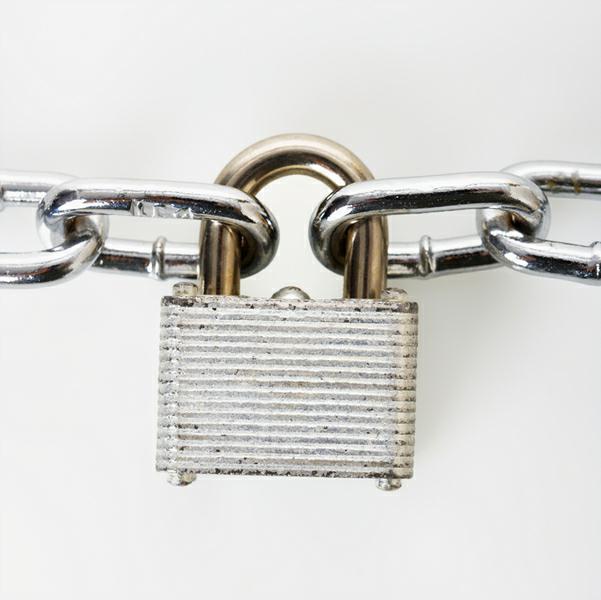 About a year ago I wrote about People’s First Community Bank in “Short Sale Denied – Despite Cancer Diagnosis”.  My seller’s husband had kidney cancer, and her financial situation had become tenuous.  She could no longer afford the payments on her lot near Destin Florida.

I worked to help her do a short sale to avoid foreclosure. When we sent in the contract, People’s First told me they “do NOT do short sales, period”.  I called them and reiterated the diagnosis of kidney cancer, wondering how this woman could keep up with her payments.  I also asked, “Why would your company not consider a short sale in this economy?” I was told they had “not given any subprime loans, they were well-capitalized, and when they lent money, they expected to get it paid back”.  I said, “So you’d rather foreclose?”  They said “Yes”. When I told them I would write about the story in my blog, they warned me not to.

Today it was announced that the federal Office of Thrift Supervision has closed People’s First.  A few weeks ago the bank was notified by OTS for Prompt Corrective Action because they were deemed “significantly undercapitalized”.   Basically, a bank’s capitalization rating has to do with its percentage of capital, like cash, as compared to its risk-based assets, such as mortgage loans. According to the FDIC: ”Well Capitalized” means a total risk-based capital equal to or greater than 10 percent, “Adequately Capitalized”  is a risk-based capitalo ratio equal to or greater than 8 percent.  People’s First capital ratio has been reported at 2.55.

My question is, could Peoples First’s policy of refusing any short sale been part of its downfall?  If the bank insisted on foreclosing and repossessing properties, wouldn’t that have added to its risk-based assets?  If they had allowed short sales, wouldn’t their percentage of risk-based assets have been decreased?
Finally, wouldn’t allowing short sales have helped them live up to their motto, “The Best Bank in the Neighborhood”?

The new “jump and respond” mentality of texting by real estate agents is out of control.  9:00 p.m. at…

It’s been a busy selling season around the Emerald Coast of Florida. I’ve helped a variety of sellers…

Are you addicted to your computer?  If you are not blogging, are you surfing the internet?  Or are…

What does a Destin Florida real estate agent do for vacation? When you live by the beautful Gulf of Mexico,…

The Boathouse Landing restaurant in Valparaiso, Florida is good.  I mean “YUM” good!  My husband and I went…

This week I lost a dear friend to cancer.  I had known her for many years, but for…